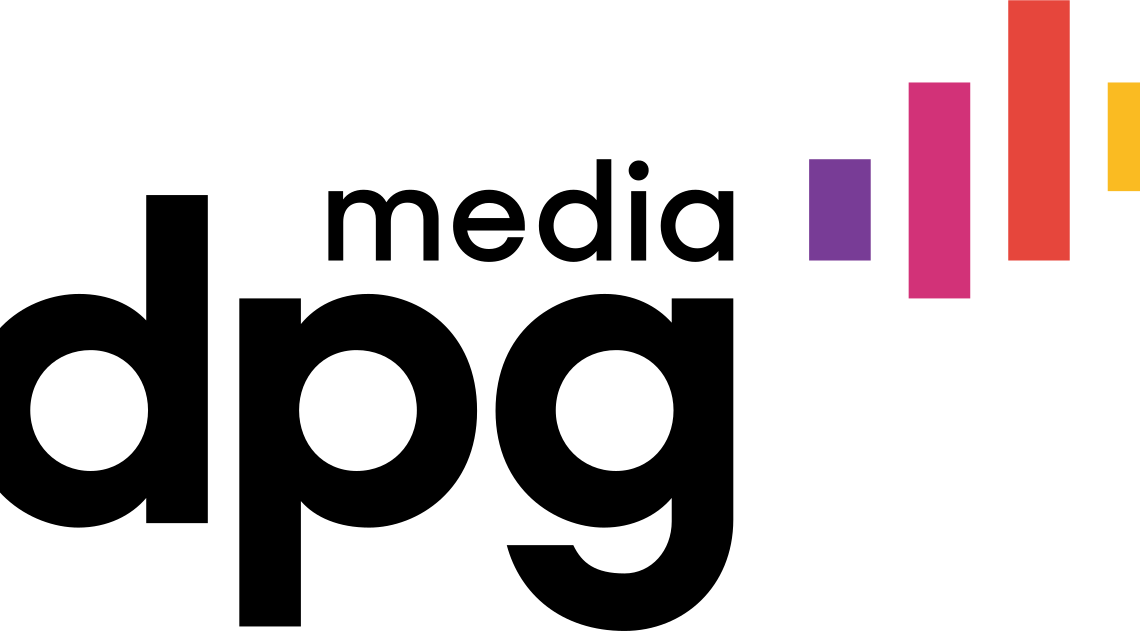 The Dutch journalists trade union (NVJ) are celebrating what it claims is a “breakthrough” for freelance reporters’ and photographers’ pay in a deal reached with the largest publishing house in the Netherlands, DPG Media.

If agreed by NVJ members, it marks the end of a three-year campaign, backed by NUJ Netherlands, to establish a reasonable rate of remuneration for freelancers in this country.

The Journalism has a price campaign saw a rare national one-day strike and rally of freelancers and two legal test cases brought by four NVJ members.

The deal may have huge implications for all media freelancers working in the Netherlands and will be discussed at our branch meeting on 29 June.

Under the deal freelancers working for DPG, which owns national and regional newspapers and magazines will, from I July, be paid 167% of the collective labour agreements for staffers. The extra 67 per cent is to compensate for all the additional costs that a freelancer incurs, such as disability insurance, material costs and pension.

It amounts to a minimum of €30 a week for people starting in the profession which increases with experience. For photographers it amounts to a rise of 20%.

The deal is seen by the NVJ as a breakthrough as it offers a fair rate of remuneration plus a structural indexing with staff rates.

If agreed then the legal challenges against DPG brought by four individuals, supported by the NVJ, asking for judges to establish a “fair” rate of pay, will be dropped. The deal will then be reviewed in a year’s time.

NVJ freelance secretary Milen van Boldrik said: “ We have now really taken a step towards fair rates and we think this has a positive effect on the relationship between the client and the contractor.”

They key points are: