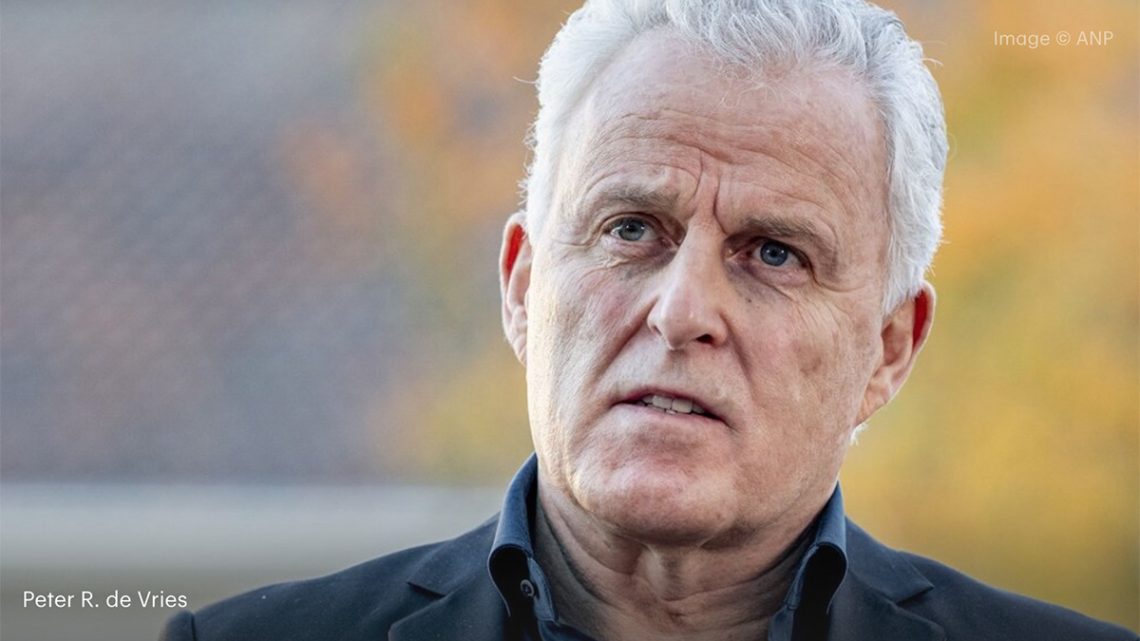 NUJ Netherlands and the union’s Continental European Council are saddened and angered at the news that high-profile investigative crime reporter Peter R. de Vries died today from his injuries, having survived a shooting in the Dutch capital last week. We send our condolences to his family, friends and journalistic colleagues.

While the motives of his assailants remain unclear, the context of the murder in daylight, in front of witnesses and emerging from a television studio sends a chilling message to all crime reporters.

De Vries, 64, was shot five times at close range in a busy street in the centre of Amsterdam at 7.30 in the evening. He had just left the television studios of the programme RTL Boulevard where he had been taking part as a guest in a discussion programme.

De Vries had been acting as an advisor and spokesperson for a crown witness in a trial against members of a violent drugs gang. The Dutch journalists’ union (NVJ) general secretary Thomas Bruning said that while we do not yet know for certain which of De Vries’ activities this murder relates to, the fact that it took place right in front of the RTL studios strikes at the heart of journalism.

NUJ Netherlands chair, Tony Sheldon said: “If journalists in this country become afraid to report the truth there can be no free press and democracy itself is threatened.”

The Saturday following the shooting another television programme was postponed after RTL Boulevard received telephone threats, deemed serious, from the criminal underworld. This was described as unique by Peter ter Velde, project leader of the Dutch press safety campaign Persveilig, who added that the boundaries of threats and violence against journalists are being pushed further and further.

While the De Vries murder is in a league of its own, attacks and threats against journalists have been increasing throughout the Netherlands in recent years. NUJ Netherlands supports the Dutch union NVJ and Persveilig in urging journalists to report incidents and the police and prosecuting services to take them seriously.

NUJ Netherlands also condemns public figures, including politicians, who stoke the atmosphere of hostility against journalists by making disparaging comments about the media. One Dutch politician recently described journalists as “the scum of the earth”.