Home » We stand shoulder to shoulder with our Dutch and international colleagues in condemning the attack on Peter R. de Vries 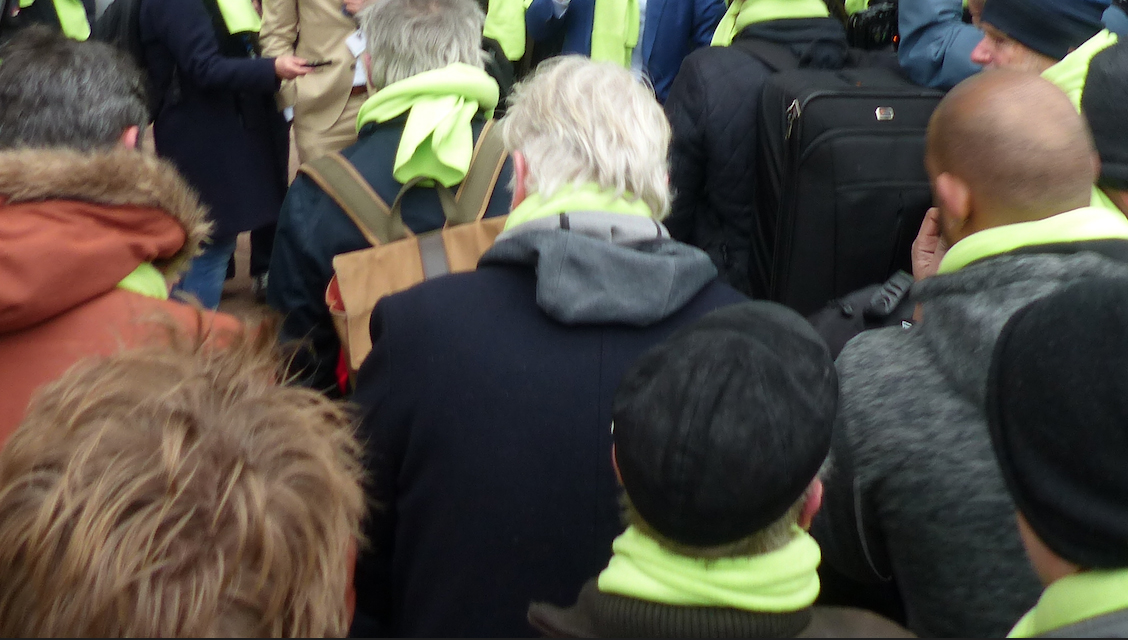 We stand shoulder to shoulder with our Dutch and international colleagues in condemning the attack on Peter R. de Vries

NUJ members working in the Netherlands are shocked and angry at the news of the attempted murder of high-profile investigative crime reporter Peter R. de Vries in Amsterdam last night. The NUJ Netherlands branch stands shoulder to shoulder with our Dutch and international colleagues in condemning this brazen attempt to intimidate our profession.

De Vries (64) has continued to report on crime in the Netherlands for decades, despite reports of receiving threats to his life. Yesterday’s attack took place outside the offices of Dutch television channel RTL where he had been a guest on a programme.

NUJ Netherlands chair Tony Sheldon: “This was an attempt to murder a brave and tenacious reporter apparently for doing his job. But it was more than that, it was an attempt to silence a free press. We, as journalists, must remain resolute, in the face of all threats, to defend our role to report the truth.”

General secretary of the Dutch Journalists’ Association (NVJ) Thomas Bruning said: “this strikes at the heart of journalism. De Vries is a fierce crime fighter, persistent and courageous. We can only hope he survives.”

The International and European Federations of Journalists (IFJ/EFJ) condemned the attempted murder as another tragic blow to press freedom in Europe. EFJ President Mogens Blicher Bjerregard said: “Enabling and protecting the crucial work of journalists to deal with crime and other essential issues is key for any democracy.”

Michelle Stanistreet, General secretary of the National Union of Journalists (NUJ) said: “Our thoughts are with Peter de Vries and his family. This is a deeply shocking attack on a journalist on the streets of Amsterdam. The level of violence against journalists for just doing their job is something governments must take seriously, and justice must be done.”

A recent investigation by PersVeilig or Press safety, a joint initiative of the NVJ, newspaper editors, the police and public prosecutors found eight out of ten journalists in the Netherlands faced threats or aggression in 2021, a significant increase on 2017.

De Vries who won an international Emmy Award in 2008 for his work investigating the 2006 disappearance of teenager Natalee Holloway in Aruba, was shot five times at close range. He remains this morning fighting for his life in hospital. Three suspects have been arrested.

Below links to the reactions in full from the NUJ, NVJ and the IFJ/EFJ, as well as how this shocking attack was reported by BBC, the Guardian and Dutch News.

Dutch journalist in critical condition after being shot five times